On Being a Name-Dropper

I remember when I quit my job in 2014. I was bound and determined to make it on my own as a freelance writer.

I felt like I had enough experience under my belt where I could name-drop and be “popular” enough to be liked by the crowds, so I thought I was set.

I’d done work for Crazy Egg, a company founded by Neil Patel, who in case you don’t know, is like a demigod to any wannabe nerd determined to “make it” in online marketing.

I’d also worked to help produce a podcast that was basically a boy’s club of name-dropping online marketing geeks… guys who were smart enough to develop some kind of intelligent software, and then marketed it to make millions.

And then, of course, just not humble enough to tell anyone who would listen about how smart and successful they were, granting themselves that demigod status in the eyes of wannabes forever.

Now, I’ve got nothing against these dudes. They have all done great work and they deserve their success.

My point is not to bash them on that.

My point is…. as “cool” as these guys are…. being able to name-drop about them didn’t make me happy. And it didn’t bring me the fortunes I thought I was bound to uncover by being a member of the “cool club” because I could name drop and because of that people would be just dying to hire me.

The turning point in my business was… ironically…. when I stopped giving a shit about being able to name-drop. It was when decided I actually didn’t like doing work for those companies because it wasn’t in my zone of genius, and that I should just unabashedly just be myself with no regard to who I worked for in the past.

Because honestly, the world of name-dropping is just one pathetic little circle jerk. (Which is gross to even think about.)

If the best thing you have to say about yourself is that you’ve associated yourself with someone else, you need to check yourself.

Because surely you’re not that pathetic of a human, are you?

Because check this… even the most popular of actual celebrity associations won’t be enough to make you popular and desirable with your target market.

“In a 2011 report, AceMetrix revealed testing results showing that celebrity ads were outperformed by non-celebrity ads in ALL DEMOGRAPHICS, regardless of age or gender. Billions are spent each year on celebrity endorsements and sponsorships, even though they produce poor results virtually across the board.” –The Human Brand

If name-dropping is the best you’ve got…. you need to go out and get something better.

(And my next blog post will help you ‘find’ that something better…. so stay tuned.)

I feel like I should note though, there was *one* exception to the celebrity endorsement rule.

And that was Oprah Winfrey.

And like, of course Oprah is the exception. Because when is she not?

But I don’t think most of us have it in our budgets to book her for an endorsement, and that’s fine.

Because you know what else?

Even SHE was only an exception because the commercials she did for brands didn’t actually sell anything. Instead, they were basically just public service announcements sponsored by those companies that used her as the face of that announcement.

So…. I think it might be time for us to stop name-dropping once and for all.

Because my loves, this isn’t to bash you on having great work and great brands in your portfolio.

That can certainly help you out in the psychological bandwagon effect, which is another can of worms altogether.

But it IS to say: don’t be afraid to be yourself.

And stop hiding in someone else’s shadow. 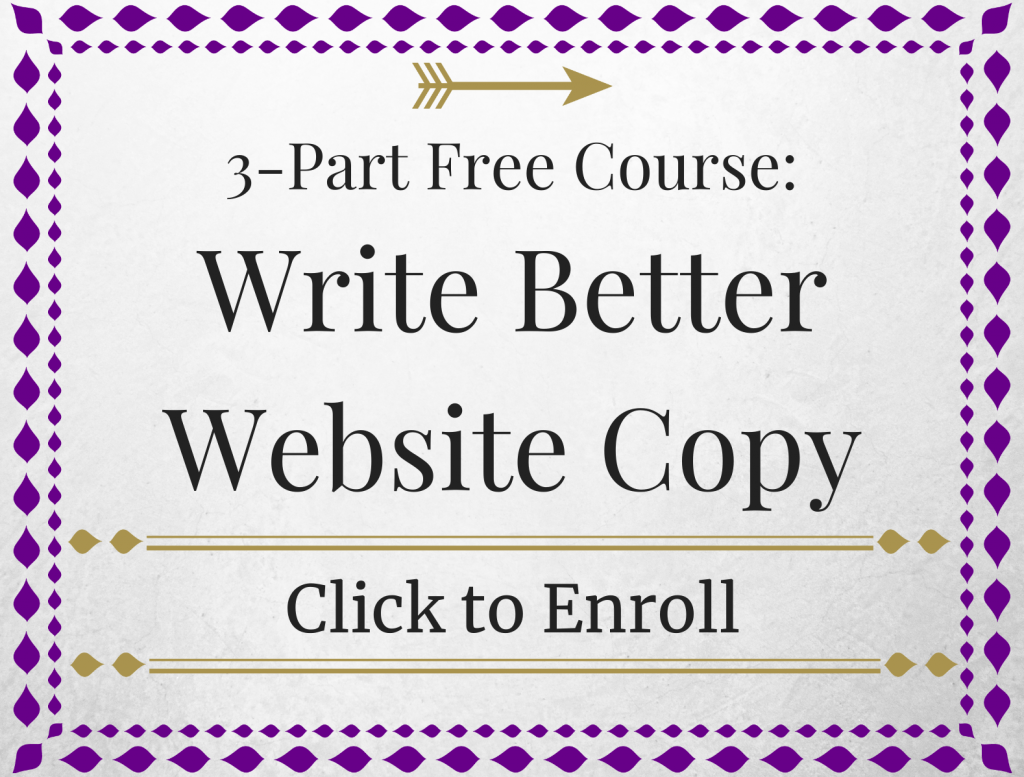